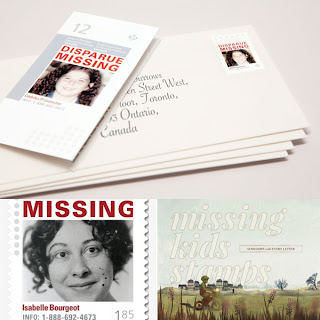 Missing Kids Stamps is a project made by the agency " Enfant-Retour Quebec " in Canada, which is a network to find missing children in the region.
Missing Kids Stamps was developed by Canadian ad agency Lowe Roche for the Missing Children’s Network.
In the website contain information of youth(from birth to 18 years) that report lost by family. We can help with their photos on stamps that were designed by Canada Post, using images and details that are important for the clues. Mail can be sent to the general Or may take the form of 'E-signature' sent to the email if you prefer. (Starting from 1 May this year) is a project that stimulates awareness for everyone involved with the search for missing children, not even their children. 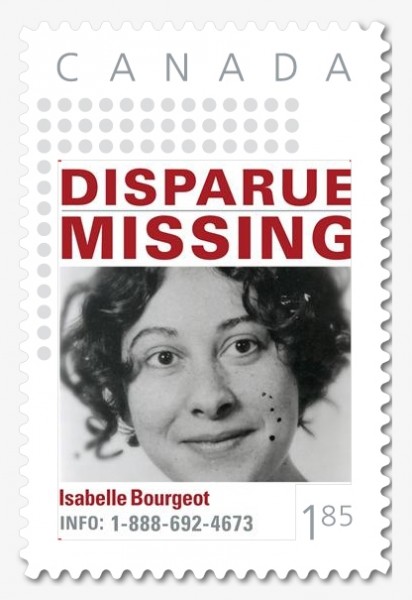 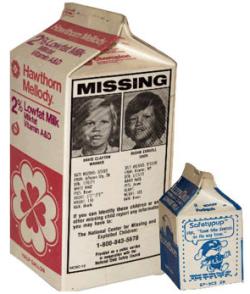 Missing Kids Stamps is a grassroots movement that asks Canadians to put pictures of missing children somewhere they've never been before: On a stamp.
Using Canada Post's existing custom stamp service, you can make stamps honouring any of the children you see on this site. Stamps that will then travel the world, and hopefully, into the hands of someone who might recognize them.
Make Missing Kids Stamps. And be part of a powerful new way to help a missing child come home.

We need your help!!
Posted by Suchittra Somroop at 4:50 AM 1 comment:

The Zenobe Gramme in the 2013 ARMADA  in Rouen, France. 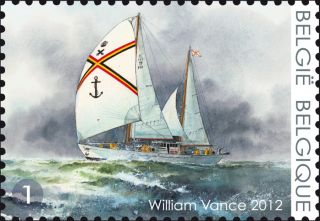 The Zénobe Gramme sailing ship was delivered by the shipyard Boel, Temse, Belgium, in 1961. After that, for more than 50 years, this ship was always very closely linked to the training of the juniors of the Belgian Navy and later on also a training ground and school for others.

The Zénobe Gramme was originally designed by the architect Van Dijck as an oceanographic research ship. Mr Zénobe Gramme was a scholar, the inventor of the dynamo (1869).
The Zenobe Gramme is rigged as a Bermuda ketch, sails 700m2, tonnage136, draft 2,80m, mast height 32m, ship length 28,15m, sails: mainsail, mizzen, jib, genoa,backstay and genaka. Owner Belgian Royal Navy; its homeport is Zeebrugge (naval base).
Crew: 1 officer, 6 sailors, 10 cadets
The Armada is a broad gathering of tall ships in Rouen, France. It is one of the important events in the world of the sea. It takes place every four or five years on the banks of the Seine, within Normandy France.

This event typically lasts about ten days. The sixth edition will take place from 6 to 16 June 2013. This is the first time that it will not occur during school holidays especially to avoid overlap with another event in the Baltic Sea. 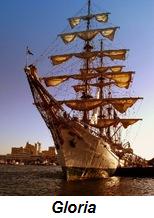 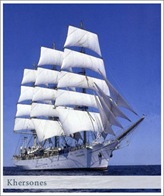 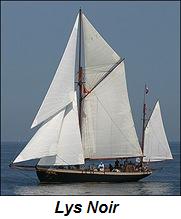 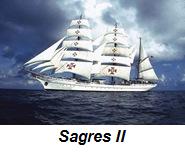 It would be great if I have chance to be there!!!!! I hope you will enjoy to watch them..